About Richard B. Schwartz

Richard B. Schwartz was born in Cincinnati. He chronicled his adolescence there in his award-winning book, The Biggest City in America: A Fifties Boyhood in Ohio. His father was an attorney and, during the war, a Special Agent in the FBI, assigned to offices throughout the western states.  He attended the University of Notre Dame and the University of Illinois, where he did his graduate work in English language and literature and the History of Science. He served 2 years of active military duty at Fort Knox and as a Captain (Armor) teaching literature and philosophy at the United States Military Academy. He then taught for 12 years at the University of Wisconsin, Madison, where he served as associate dean for the humanities in the graduate school, for 17 years at Georgetown University, where he served as dean of the graduate school and, twice, as interim executive vice president for the Main Campus, and, since 1998 at the University of Missouri, Columbia, where he also served (1998-2006) as the dean of the college of arts and science.

The author/editor of over 20 books, he began his writing career studying the intellectual and social history of eighteenth-century England and did a tetralogy on Samuel Johnson, including the extremely popular Daily Life in Johnson’s London.  More recently he has written on the culture wars, contemporary genre fiction and higher education in America.  He is the author of the very popular Jack Grant crime fiction series and he recently inaugurated the Tom Deaton series with Into the Dark.  He is a top 500 reviewer, Vine Voice and Top Contributor in Philosophy for Amazon.com. 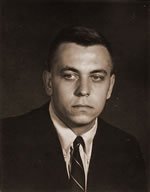 Richard B. Schwartz during military career 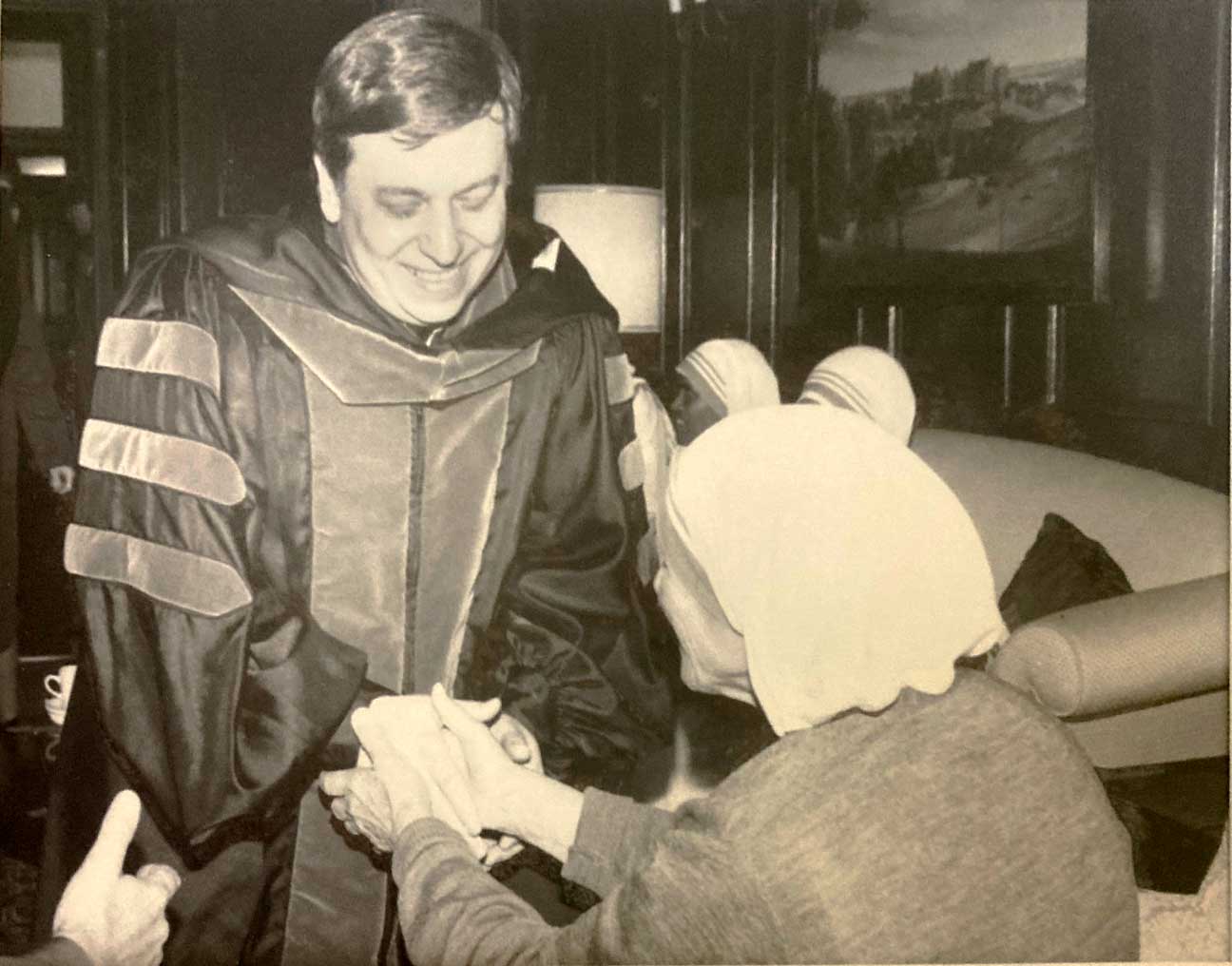 Richard B. Schwartz with Mother Teresa 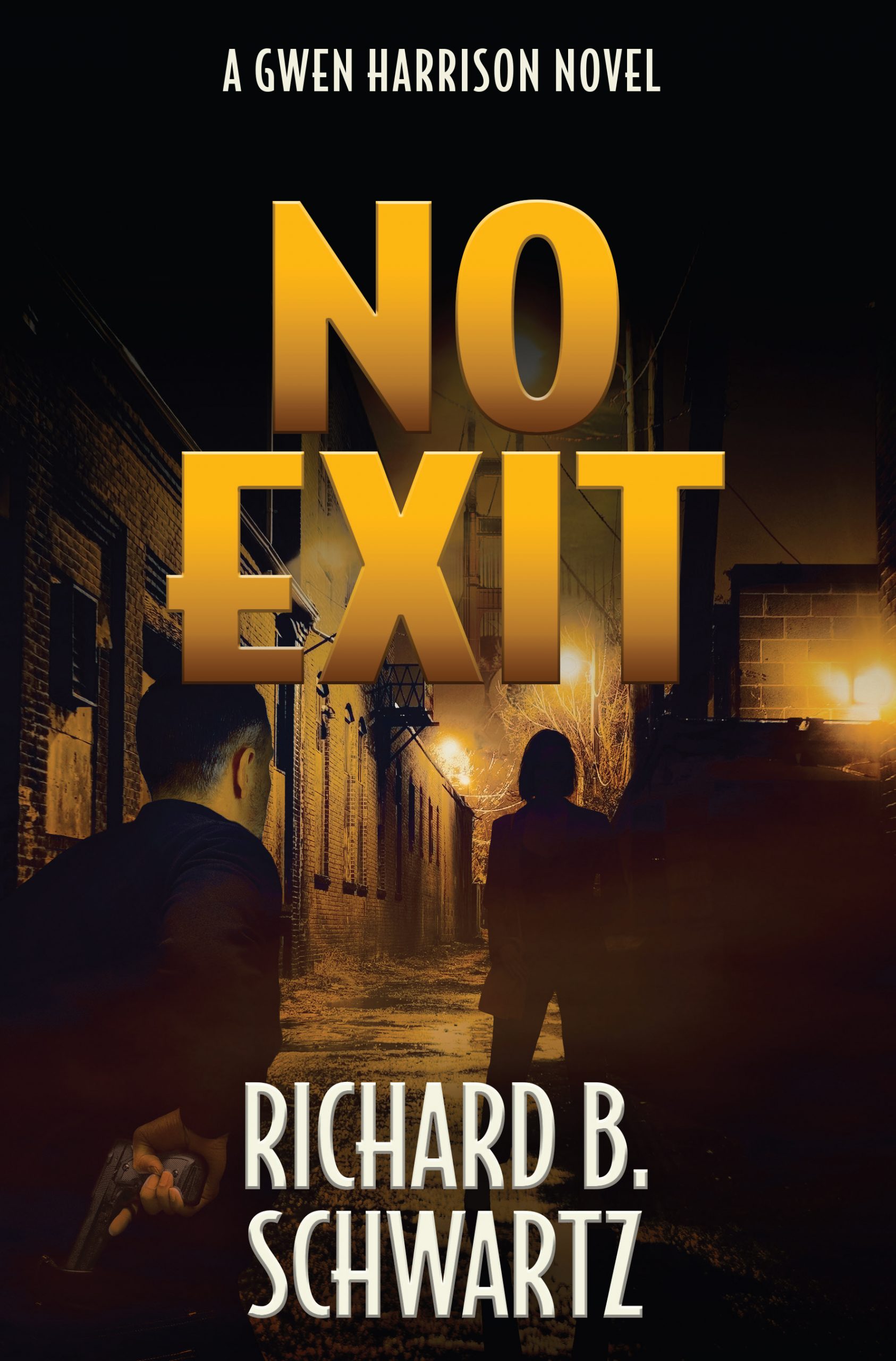 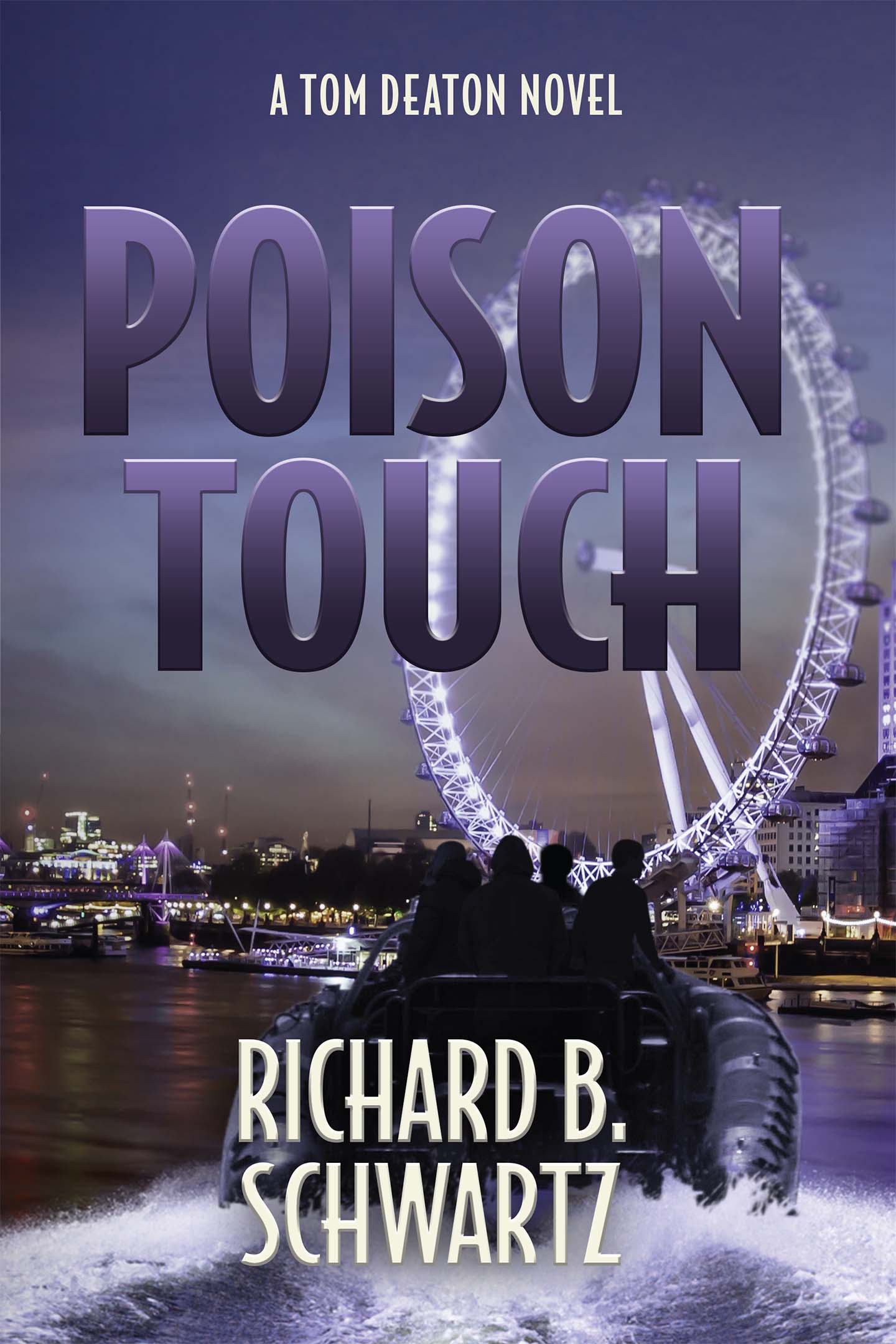 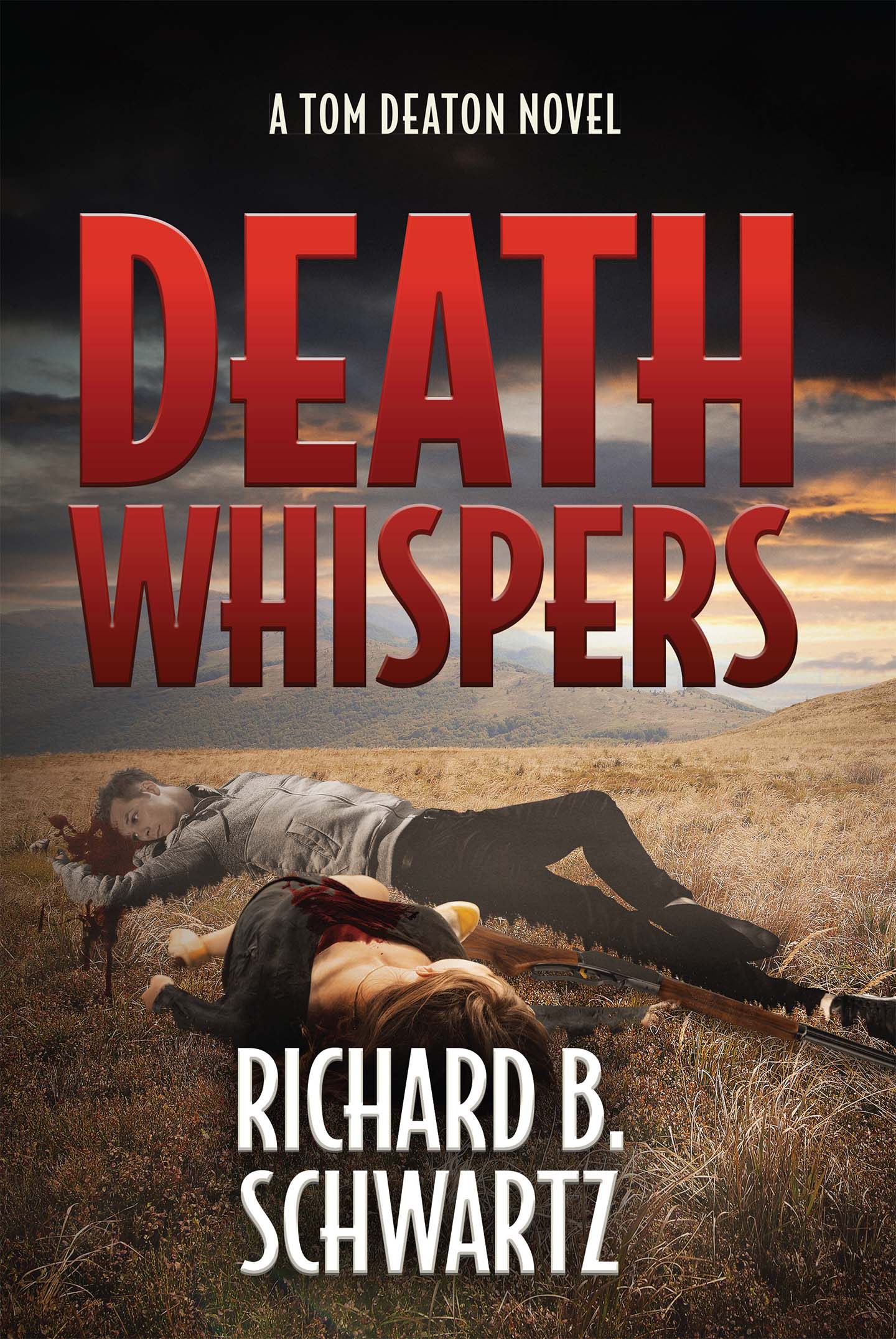 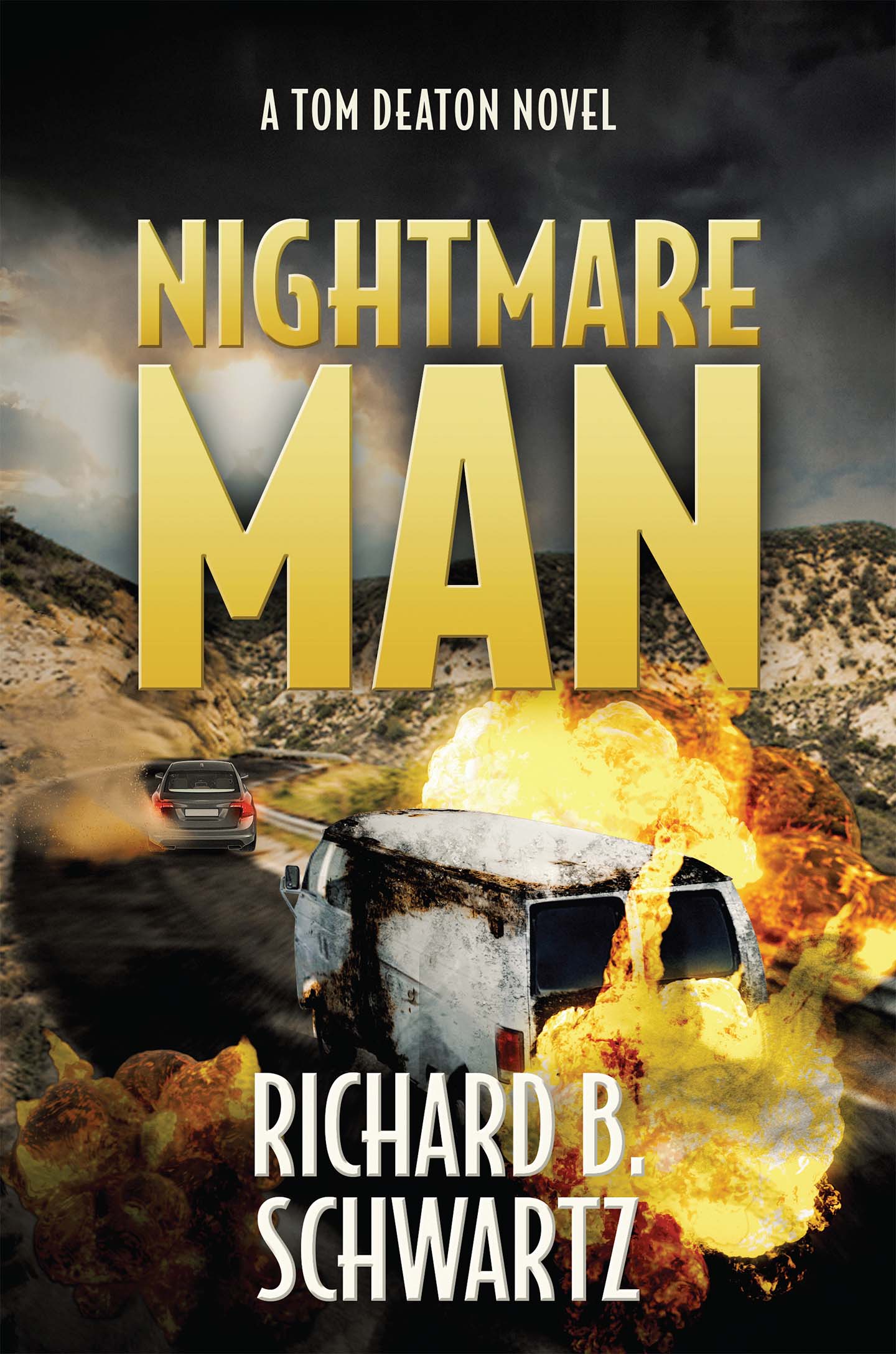 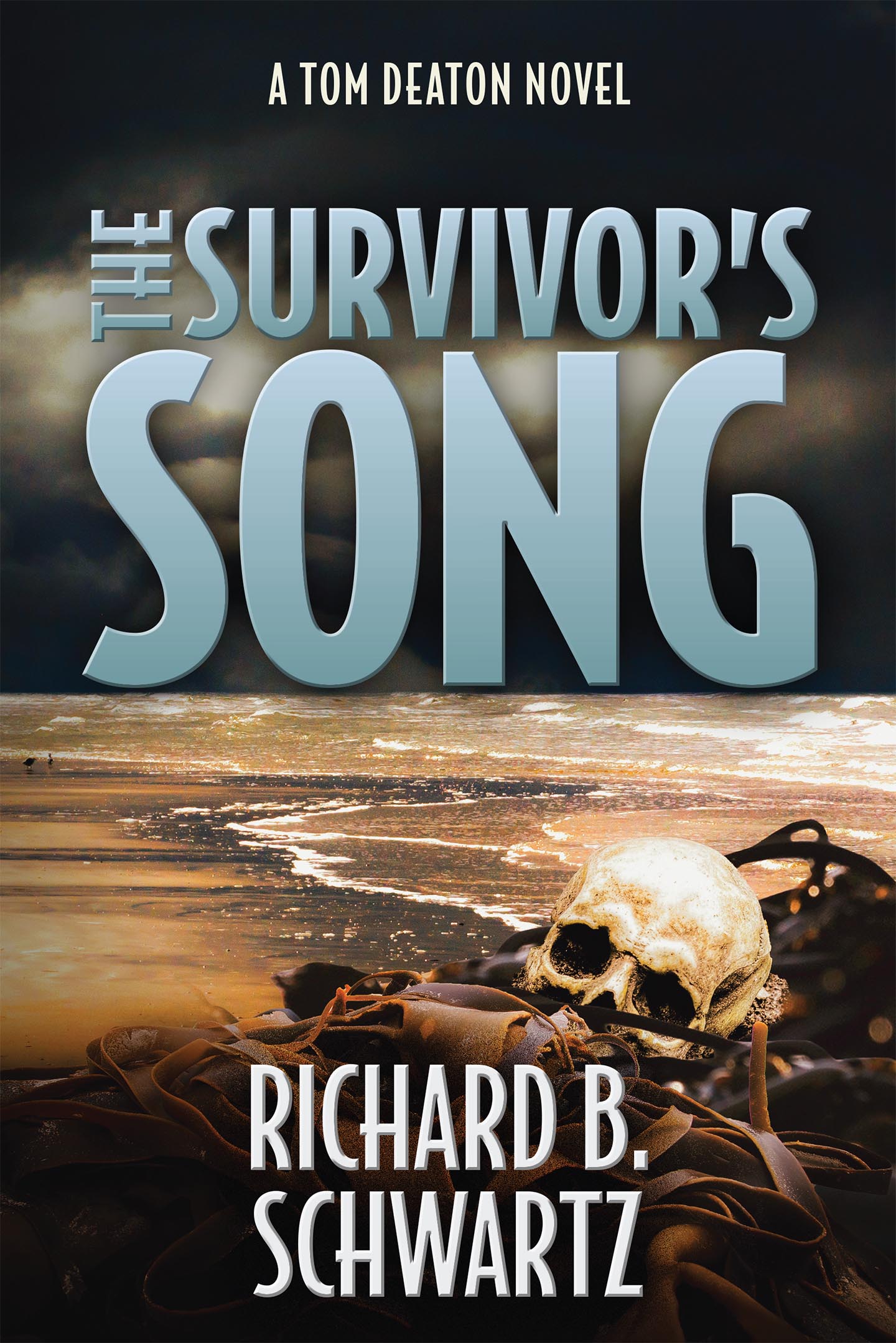 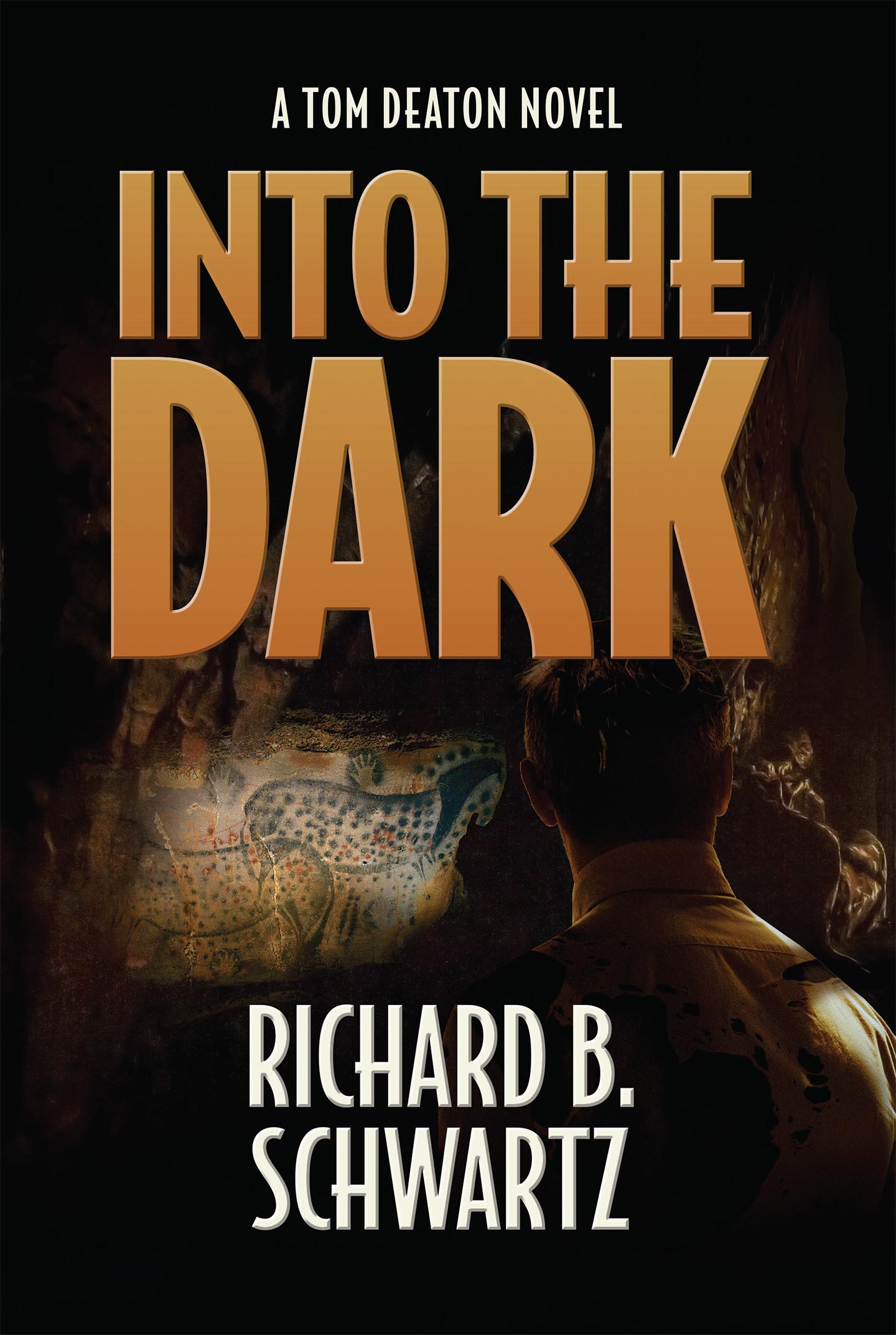 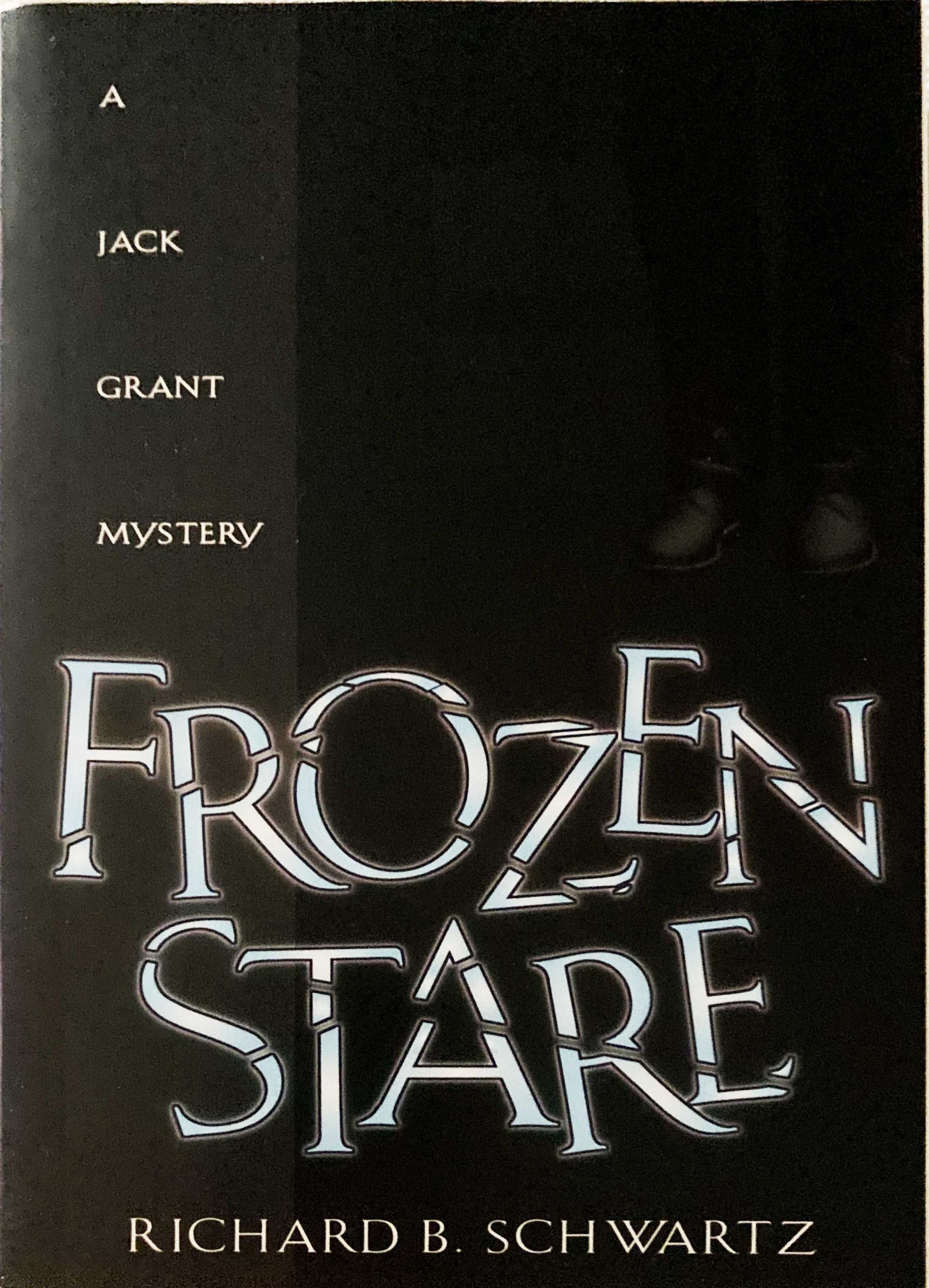 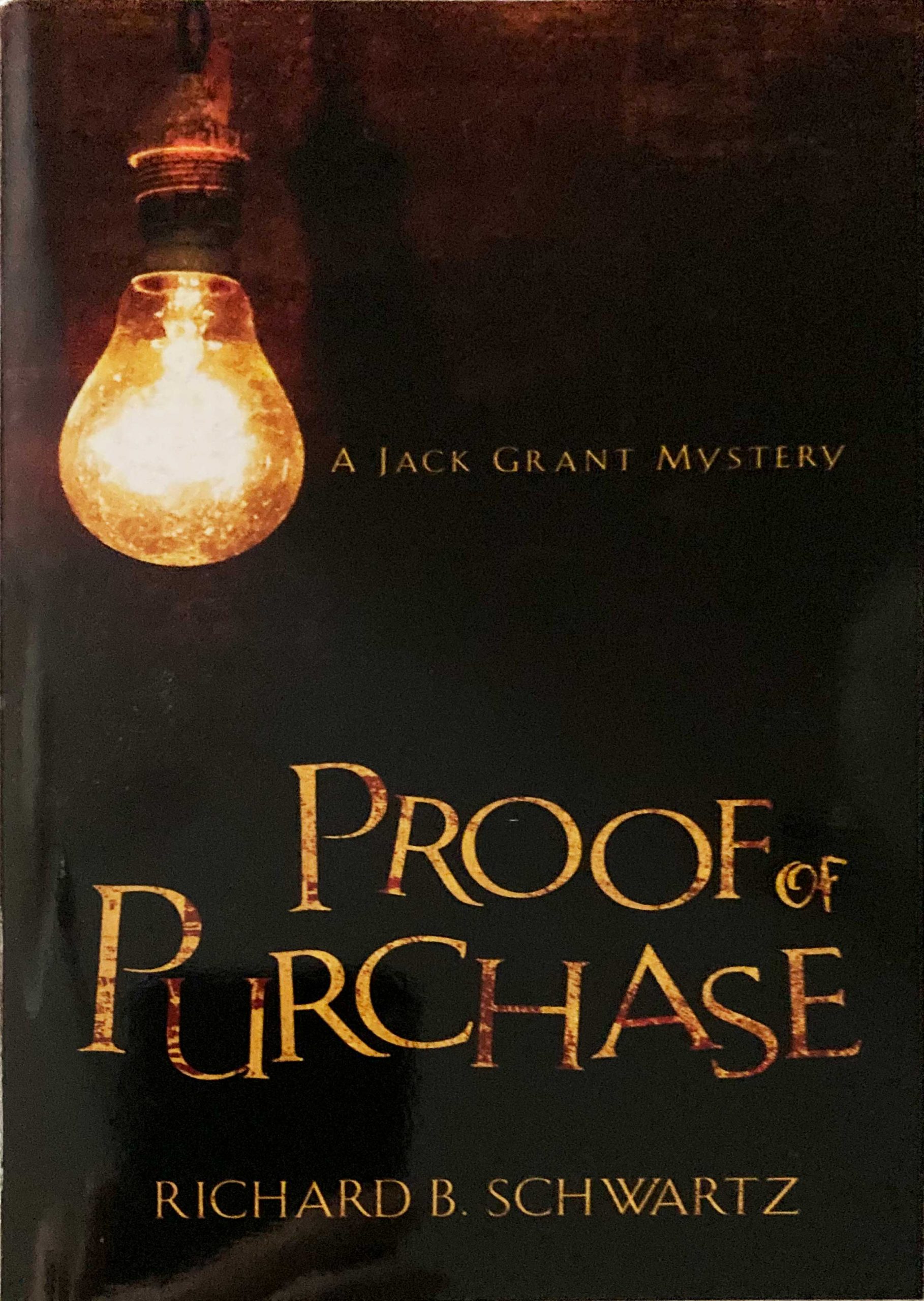 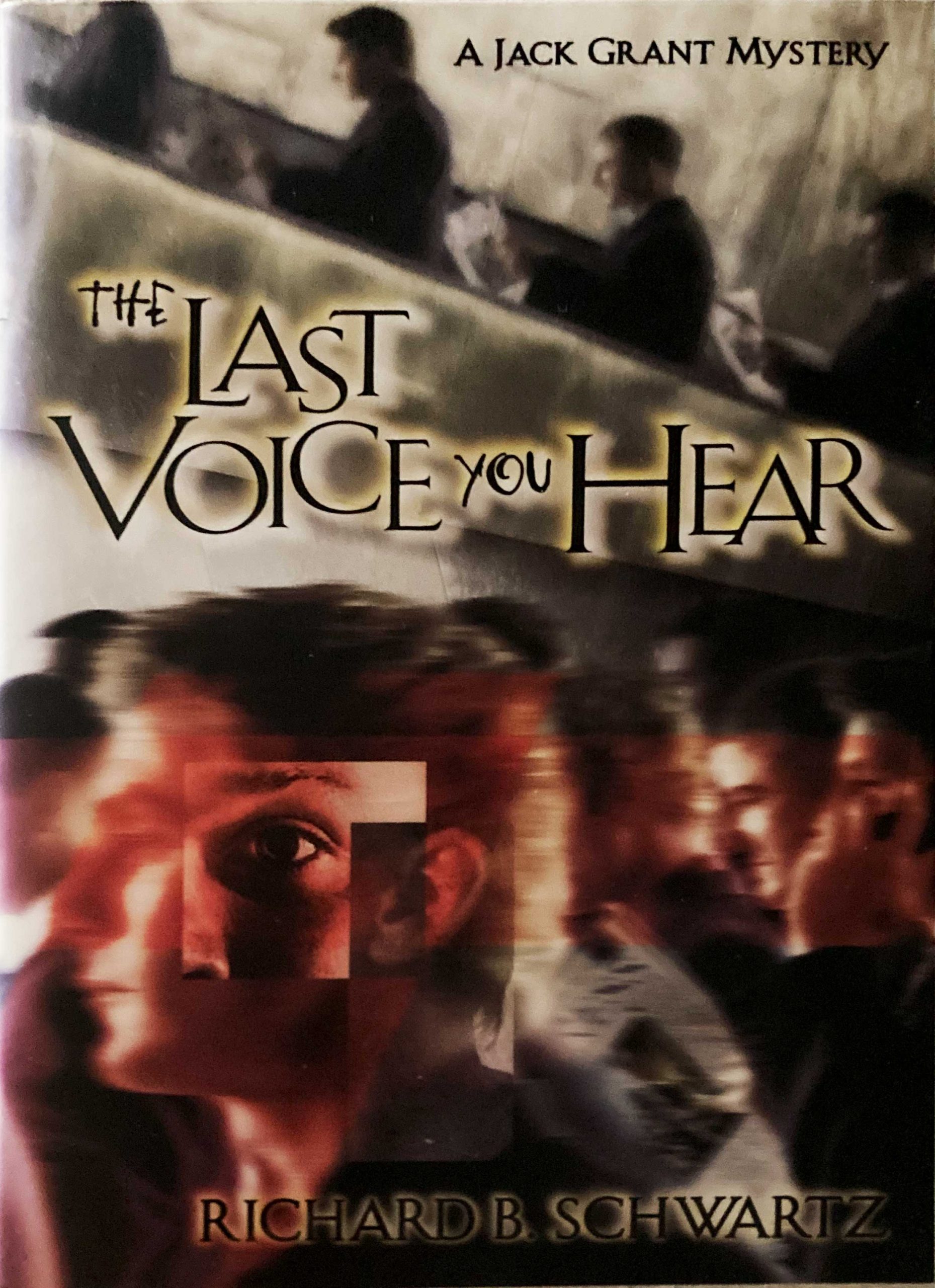